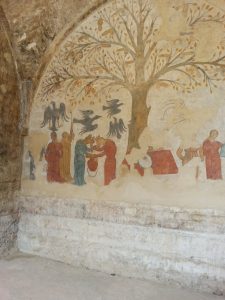 The building consists of three pointed archesas as well as many basins, once containing water. The structure had two main functions: it was used as the main water supply resource of the town and, on the upper floor (built in the fifteenth century) it was used as a warehouse for the collection of cereals. The feature that makes this Source unique is the very modern and profane fresco visible on the left facade, called the “Tree of Fecundity”, which has survived to the present day thanks to the thin layer of limestone that covered it. It is believed that the other internal walls were originally painted but unfortunately the restoration works carried out so far have managed to bring to light only traces of frescoes. The peculiarity of the painting lies in the subject represented: a large tree with phallic fruits forms the backdrop to what appears to be a public holiday, where a group of women in the foreground try to grab the fruits that hang from the branches. The fresco, therefore, is to be interpreted as a propitiatory hymn to life. Currently the tanks are empty, so as to be able to better preserve the fresco and the upper floor is used as a multipurpose room which hosts exhibitions, conferences and film screenings during the year. In April 2019 a new fresco dating back to the thirteenth century was brought to light. 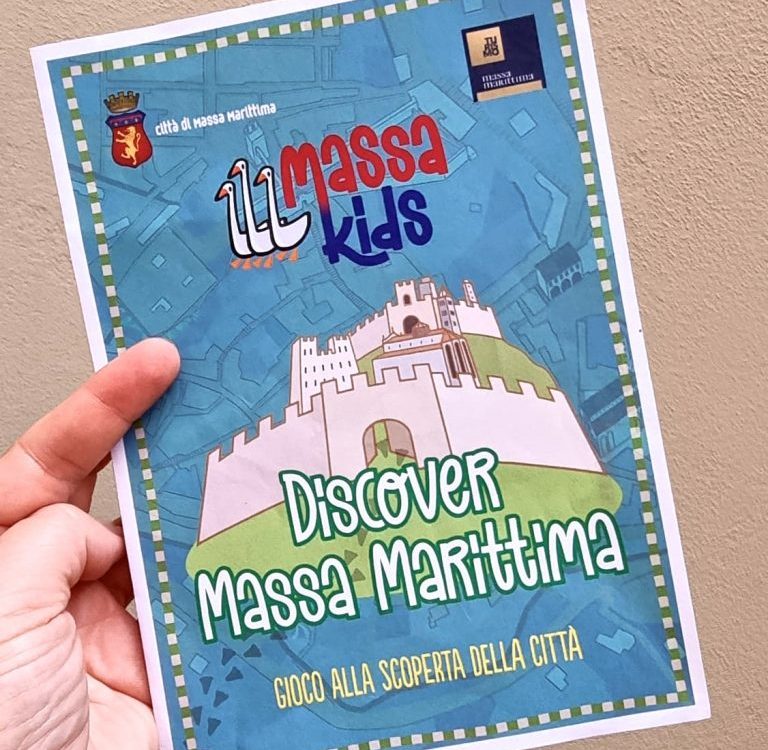 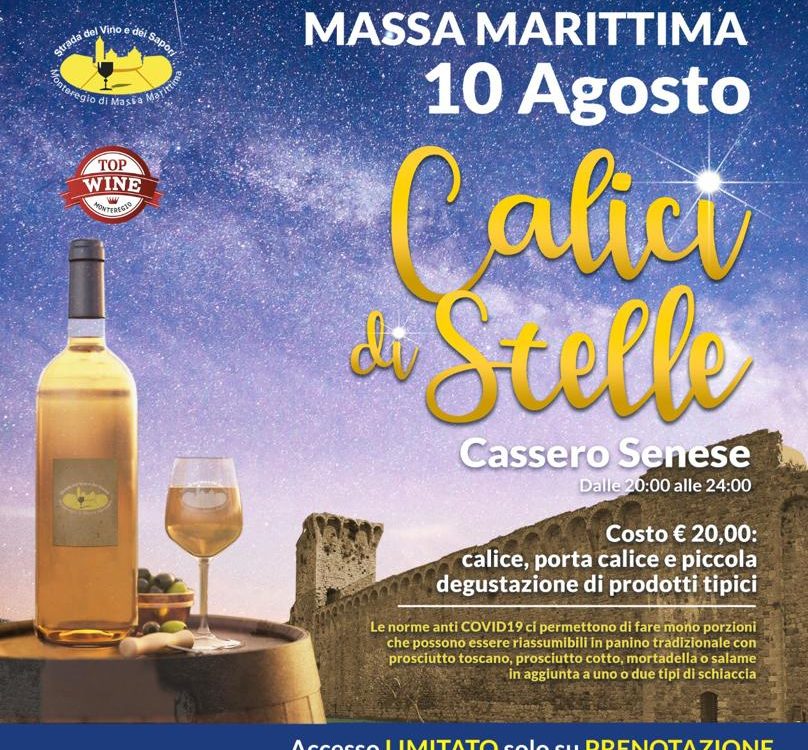 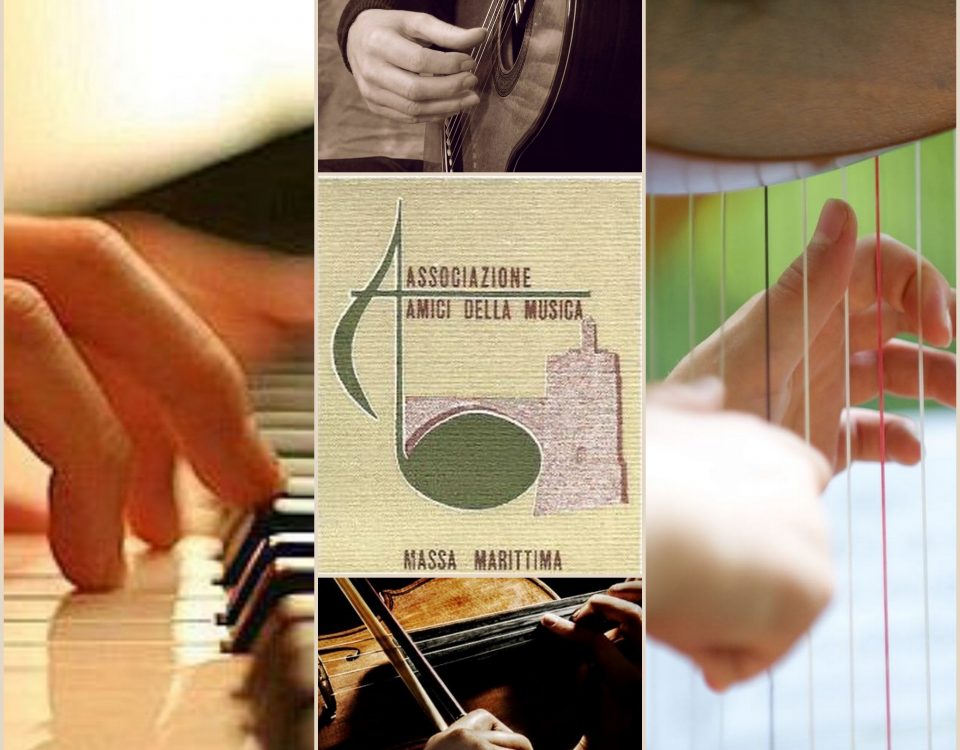 CHOOSE
OTHER LANGUAGES
by Google »