The building is on Corso Diaz, the main street of the medieval neighbourhood “Cittanuova”. It was built in 1299 to replace the pre-existing Church of San Pietro all’Orto, which wasn’t big enough to contain the expanding population.

This church is a great example of gothic architecture, with its central nave and 6 wide pointed arches. The apse is definitely the most beautiful element of the building, completed between 1348 and 1351. On both sides, two small rectangular chapels were built around the same years.
Singular is the side chapel of Santa Lucia, built in 1348 by the guild of silversmiths, of which she was the patron.
There are plenty of paintings on the walls: San Guglielmo by Antonio Nasini, the Visitation and Mary’s Nativity by Rutilio Manetti, the Annunciation by Empoli and the Flight into Egypt by Lorenzo Lippi. Furthermore, the relics of San Bernardino from Siena, born in Massa Marittima in 1380, are placed in this church. 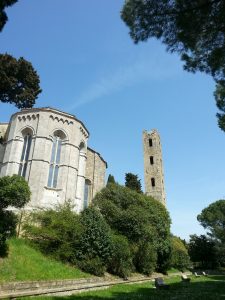 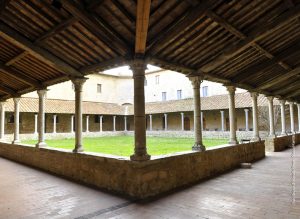 Two more architectural elements contribute to the beauty of this church: the Bell Tower (1627) and the fourteenth-century cloister attached onto the side of the main building. The latter is often used to host concerts, art exhibitions and events. 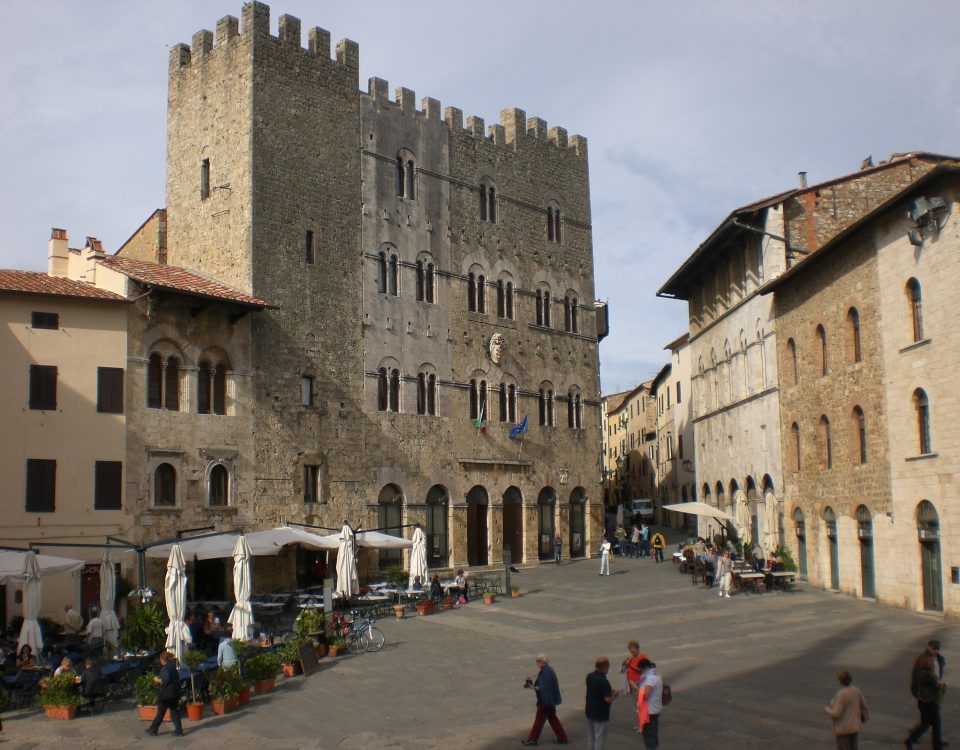 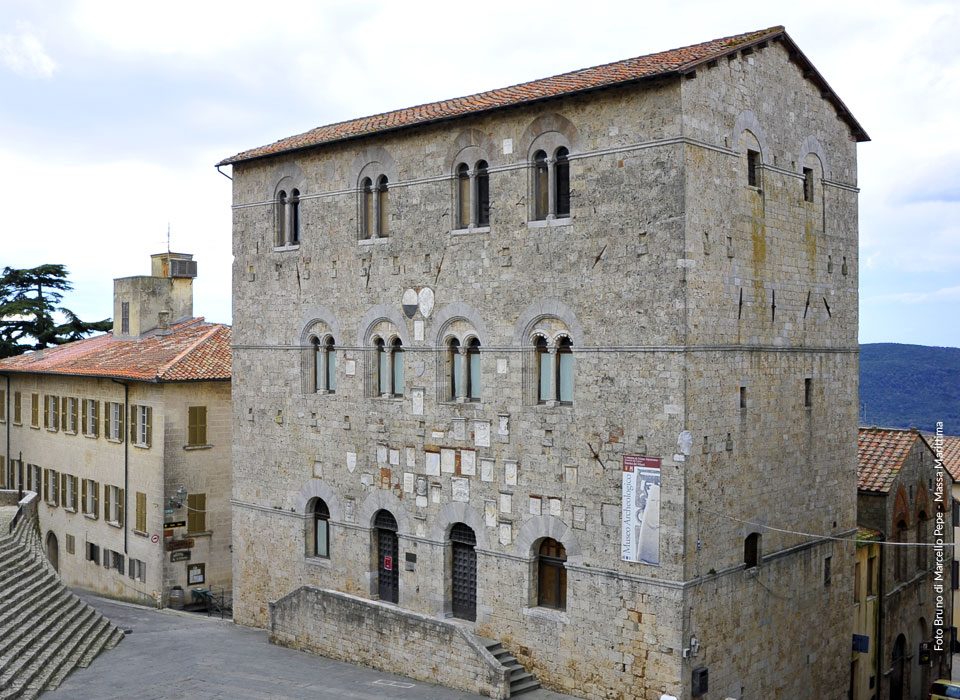