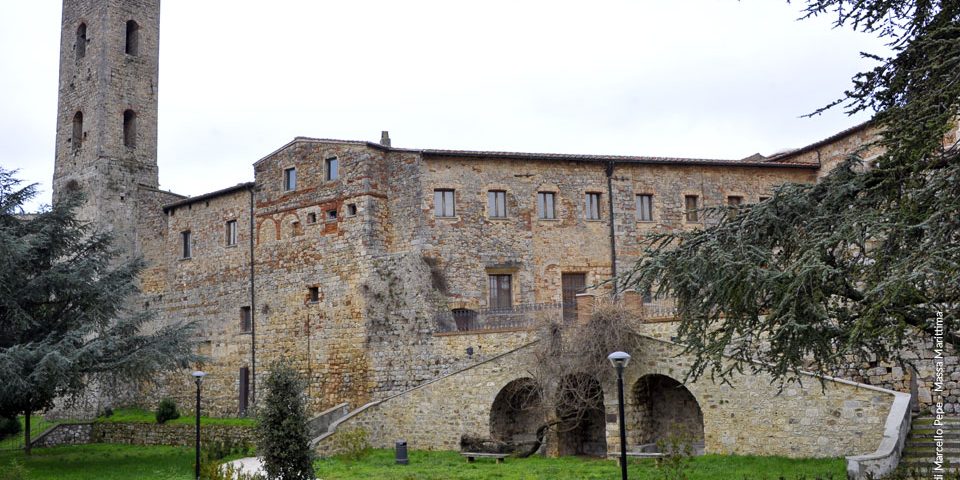 It took 5 years to complete this church (1247-1252), built by the will of the Podestà. Back then this was the only church in Cittanuova, until the Sant’Agostino one was built next to it.

This small single-nave church was initially used as a Cathedral until the one in Piazza Garibaldi was completed.
In 1273 the Council gave the small church to the Augustinian monks, who expanded the structure and built up a monastery, until they finally moved to Sant’Agostino church.

In modern times, the building was first used as a convent and then as public schools. The chapel is today Cittanuova’s headquarter, while the rest of the building hosts two museums: the Sacred Arts one and the Ancient Mechanical Organs one.