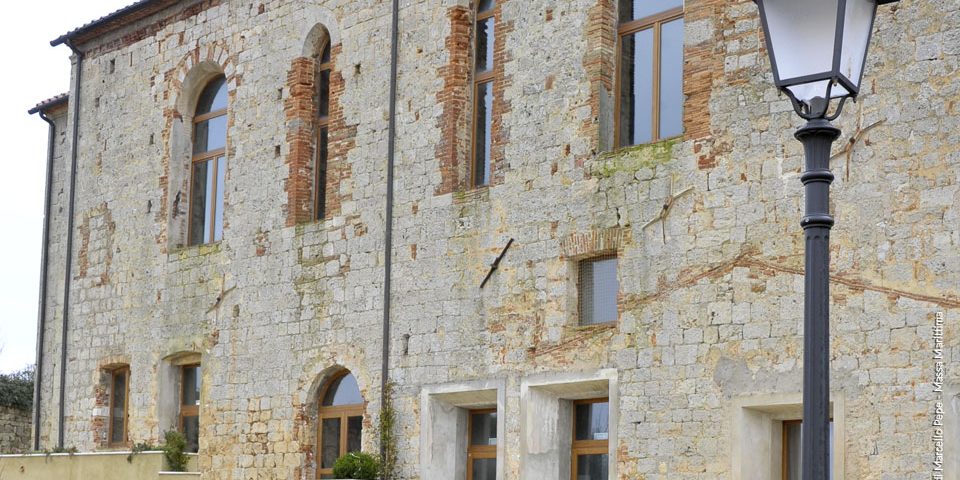 It is located just behind the Remembrance Park and it was built up in the XIII century. The building used to be a Franciscan convent until the XIX century. What remains of the old convent is the church and part of the cloister but the original structure has been strongly altered over time due to renovation works.

After the XIX century it was then used as public kindergarten and eventually became the Public Library. Today, through many restoration works, the building has been brought back to its original form.