Prata and the dantesque Pia

The Castle of Prata appears for the first time in a document in 1155, when Federico Barbarossa renewed the right of property to a local nobleman.
Around the first half of the XIII century the castle became property of Siena. At the end of the XV century the whole territory was then given to the Hospital of Santa Maria della Scala, that used it as farming ground. Finally, in the XVIII century, Pietro Leopoldo of Lorena acquired the property.
The castle is in the upper part of the hill but it is not easy to understand at first sight how its structure used to be, because the building has been architecturally changed and used as private houses.
Near by, you will see the church of Santa Maria Assunta, documented from the XIII century, but completely modified at the end of the XVIII century. Its altar is decorated with a painting (1680) by an unknown artist, that represents the Madonna delle Grazie, or del Canale, which the population is particularly devoted to.
The figure of the dantesque Pia seems to be linked to this village: according to recent studies, it seems that the woman was married to Tollo Malavolti, Prata’s lord, who died in mysterious circumstances.
There are several hypotheses about possible links between Pia and Nello Pannocchieschi but the lack of documentation makes it difficult to reconstruct the facts. 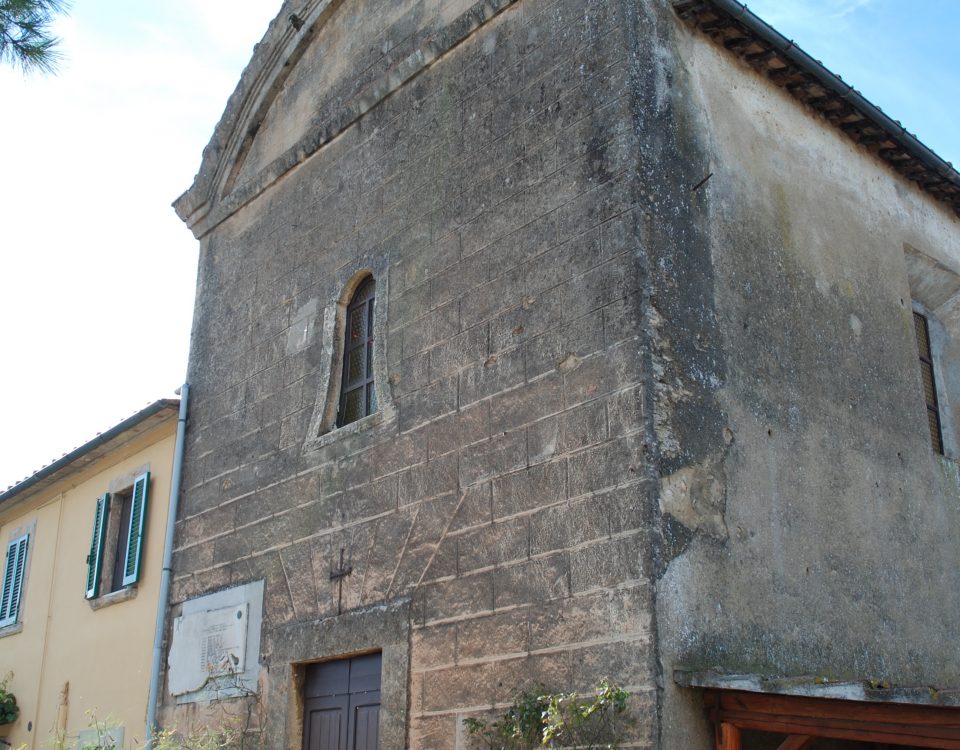 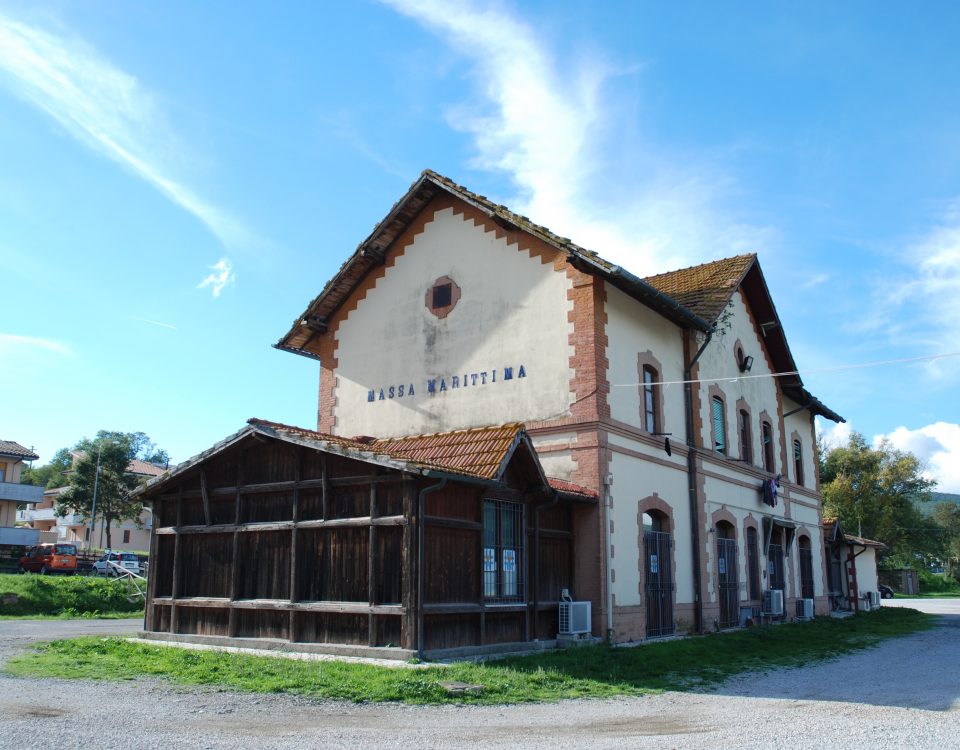