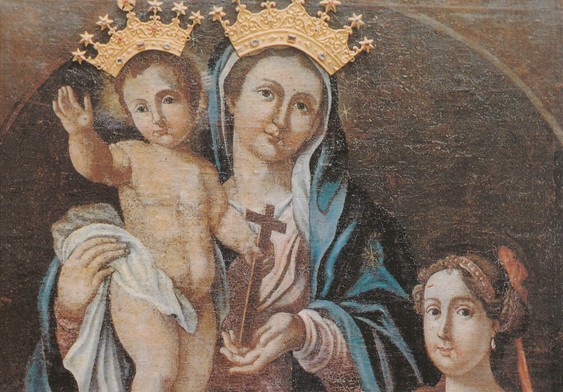 Despite the patron saint being Saint Assunta, everybody in Prata reveres the Madonna of the Graces, also known as “Madonna of the Canal” (the name coming from the fact that she appeared by a small river about 1km away from the village, where now stands the Old Spring).

Inside a small shrine there used to be a painting representing the Virgin but it deteriorated though time. For this reason they decided to reproduce it and to put in inside the church in Prata. This second painting was made in 1680 by an unknown artist. But the art work disappeared from the church twice: both times it was found again by the small shrine, the place where the Madonna appeared. Prata’s citizens decided then to build up a small building next to the Spring, promising to revere the painting in this place every 3 years.

And so, to keep the promise a procession is held on Pentecost monday once every three years: the painting is brought from the church to the Old Spring and then back again to the church. 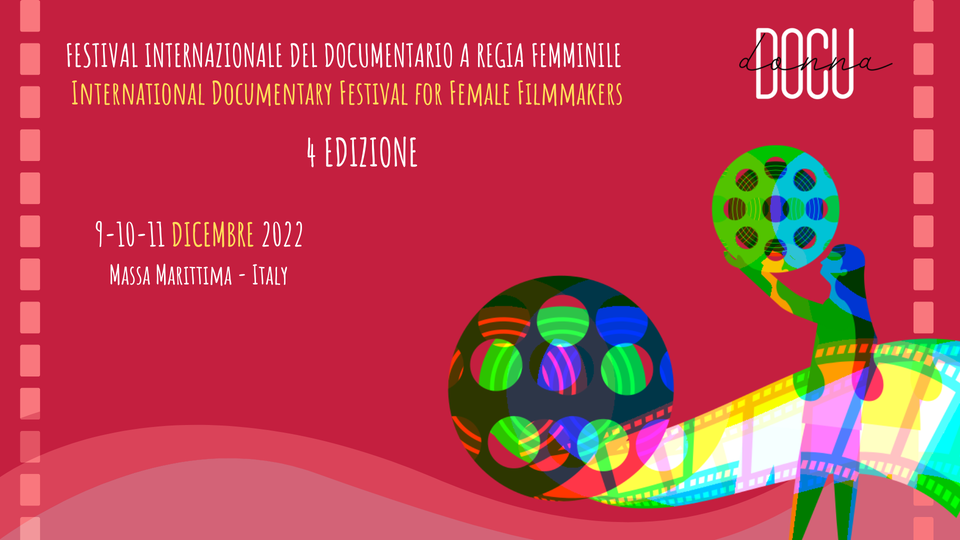 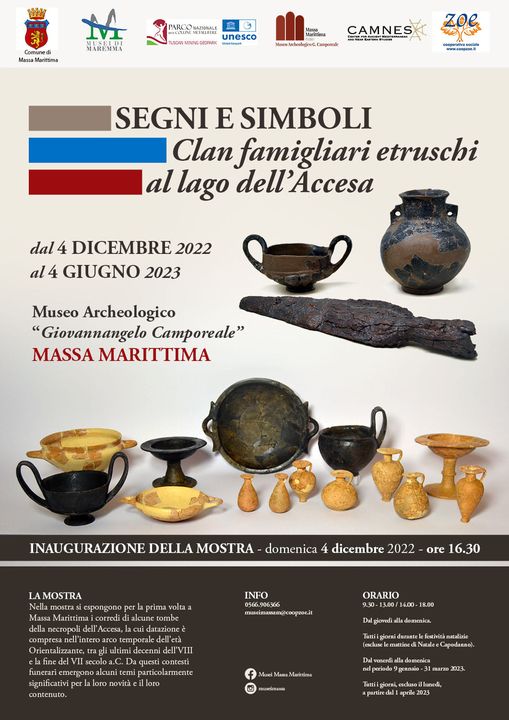 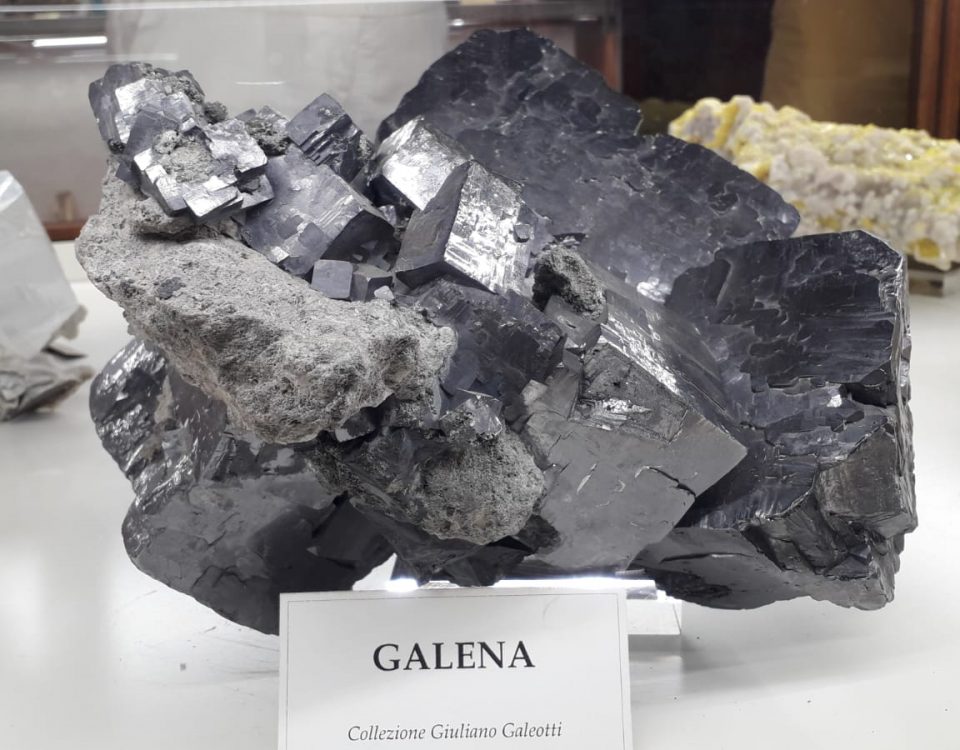