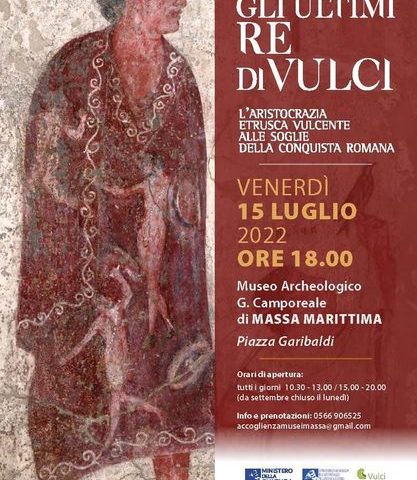 On Friday 15 July, at 6 pm, the exhibition “The Last Kings of Vulci” will open at the Archaeological Museum of Camporeale. The exhibition will be open from July until 1 November.

On display are more than 50 archaeological finds from the Vulci Archaeological Park, which have returned to Italy after being exhibited at the Frankfurt Archaeological Museum. An exhibition that recounts the Hellenistic period and the last phase of the Etruscan aristocracy of Vulci before the Roman conquest through the funerary objects found in some monumental tombs. The exhibition bears witness to the splendour of the most important families of Vulci during the complicated historical phase when the town was overrun by Rome and came under Roman rule. Gold and other funerary objects are on display in Massa Marittima, including mirrors decorated with Greek myths and a Ptolemaic cup imported from Egypt, which is unique and illustrates that the Etruscan noble family to which the object belonged was able to maintain relations in the Mediterranean even under Roman rule.

The exhibition will be open daily from 15 July from Monday to Sunday at the following times: from 9.30 to 13.00 and from 15.00 to 20.00. From September to 1 November, the museum is closed on Mondays and can be visited from Tuesday to Sunday.
Museum admission to visit the exhibition costs €4 (reduced €3). 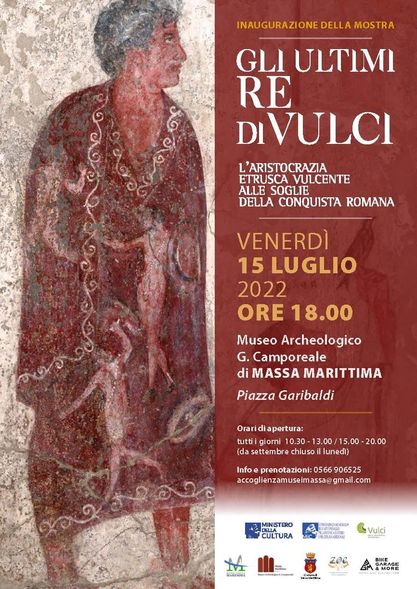 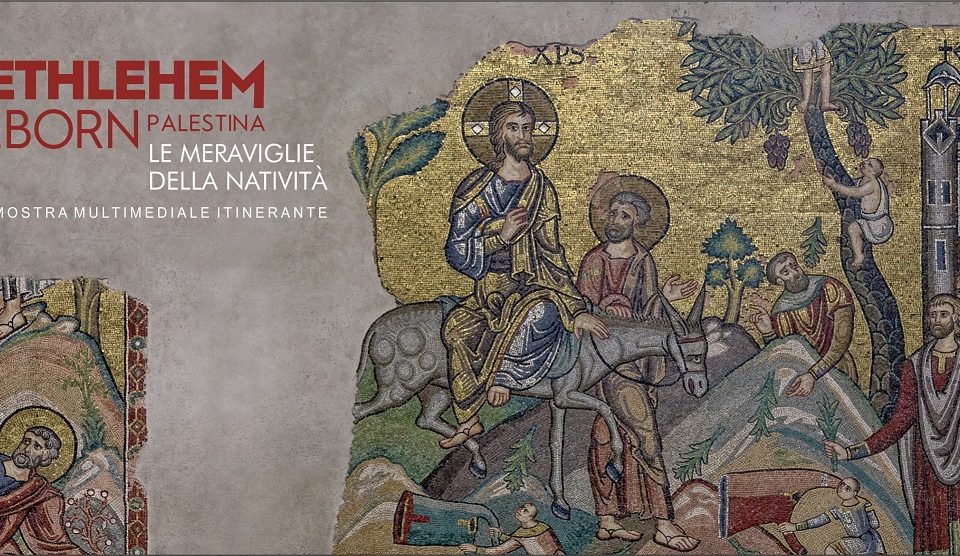 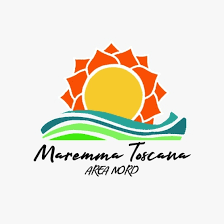